I stopped in at Pier 77 to get some information on the articles I was putting together on oyster bars on the East Side.  I spent some time talking with Sandy, the owner and realized that though I have eaten there three or four times, I had not written about them on this blog.

Sandy told me that Pier 77 has been open for 33 years and has quite the repeat following.  From the reviews I read on Urbanspoon and Trip Advisor people still continue to find this little diamond in the rough.

If hip or upscale is what you are after, then Pier 77 might not be the place.  But if great seafood and great service are your priority, stop in and enjoy!

Sandy tells me that there is practically no turnover in the staff at the restaurant.  That means something.  You will have a server who knows the menu, a kitchen that gets it right consistently and overall happy people taking care of you.

When you walk into the place it does have a bit of a dated look and feel.  It’s an older building with a front deck that makes you feel like you are visiting a friend or family member for dinner.  And for many of their repeat customers, they probably are.

The food is also not fancy but quite good.  I had my first taste of She Crab soup at Pier 77 and was in love.  I have also had both fried and broiled seafood which were delicious both ways.  The restaurant is attached to a seafood market, Shrimp City, which is owned by the same family.  This gives them access to an abundance of excellent seafood.  They are one of a handful of places on the beach where you can get crab legs as well as raw or baked oysters.

In addition to seafood, Pier 77 also has a New York strip and a ribeye on the menu as well as chopped sirloin, chicken fingers, and burgers.

The priciest entree is just $20.99, the captain’s platter which is complete with fish, shrimp, scallops, oysters and stuffed crab.  However, most entrees are between $13.99 and $18.99 and if you are on a budget or prefer something smaller, the baskets and sandwiches are just $7.99 to $9.99.

Currently you can take advantage of the “Cheap Eats” menu for $9.99 which gives you a choice from five different entrees and includes a side and a tea or coffee.  Plus a 2for1 happy hour from 4pm to 6pm.  I expect this to end sometime around the end of February or early March as the Winter residents start to leave and our season begins.

Also check out: Tex Mex Has Come to the Beach 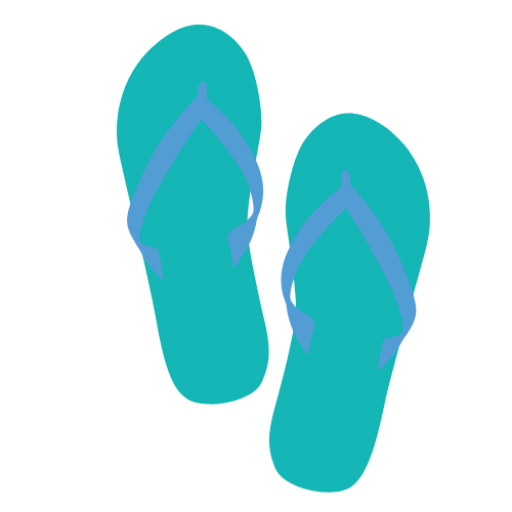 When you can’t decide… BBQ or Seafood? 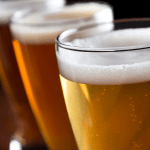 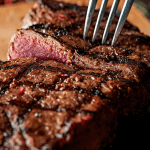 And You Thought They Only Did Steaks! 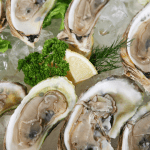 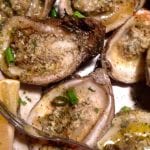